Episode 011: Earthling Ed – The man behind “Land of Hope and Glory” 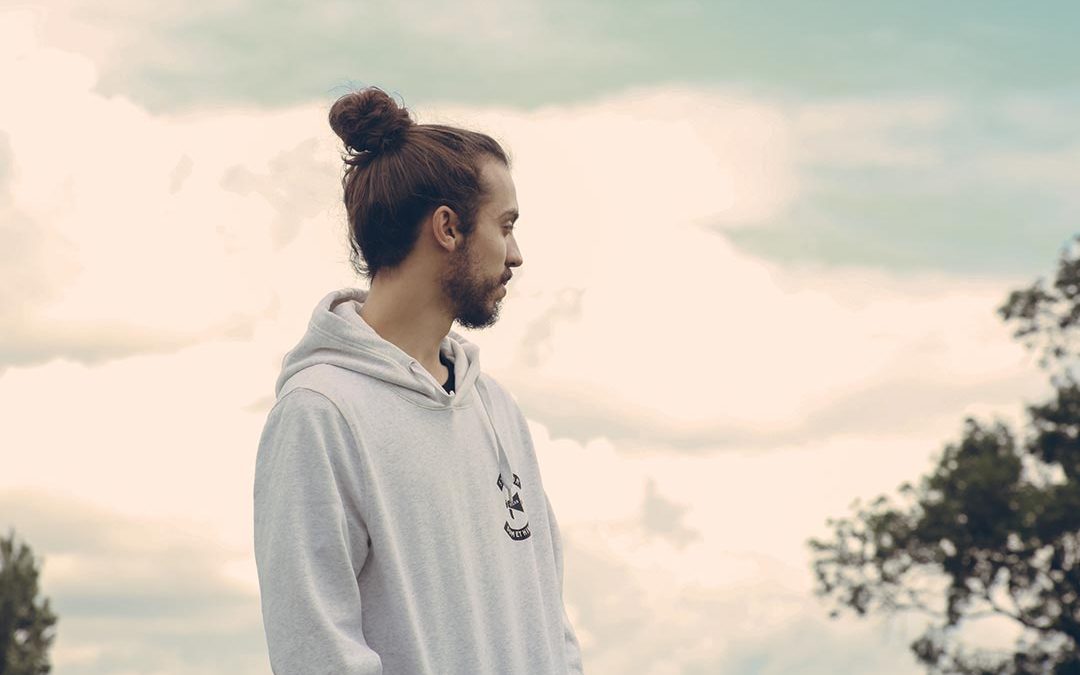 The new film Land of Hope and Glory exposes the truth about animal agriculture in the UK and really breaks down the misconception that farms certified as free-range and organic are any better than regular factory farms.

The film also proves that the horrors of the animal agriculture industry don’t just happen in America … these are standard industry practices that happen all over the world – including in the UK.

The film has had a great amount of success in such a short time since its release, and we wanted to learn more about the film’s production and the man behind the project.

Our special guest is animal rights activist, YouTuber, and producer of the film, Earthling Ed.

Land of Hope and Glory

• Ask a question in the comment section below for our ‘Ask TVC’ series.

To help out the show

• Leave a review and rating on iTunes. Your ratings and reviews really help and we read each one.

Enjoyed this episode? Leave a tip on Patreon.

For access to ALL our Podcast episodes join us on Patreon.

Advertise on the show

Yes, I want these gifts!